Dr. Schulte has been involved in macroeconomic analyses and the fixed income markets from the beginning of his professional career in 1996. Prior to founding MainSky, he was responsible for bond strategy and macroeconomic analysis at Dresdner Kleinwort Wasserstein, the investment arm of the former Dresdner Bank. Prior to that he was Chief Economist & Fixed Income Analyst at the Industrial Bank of Japan (Germany) AG, where he advised Asian investors in particular. He spent a longer period of time in Tokyo. Dr. Schulte studied economics at the University of Mainz and subsequently earned his doctorate at the Research Institute for Economic Policy (Forschungsinstitut für Wirtschaftspolitik e.V.). 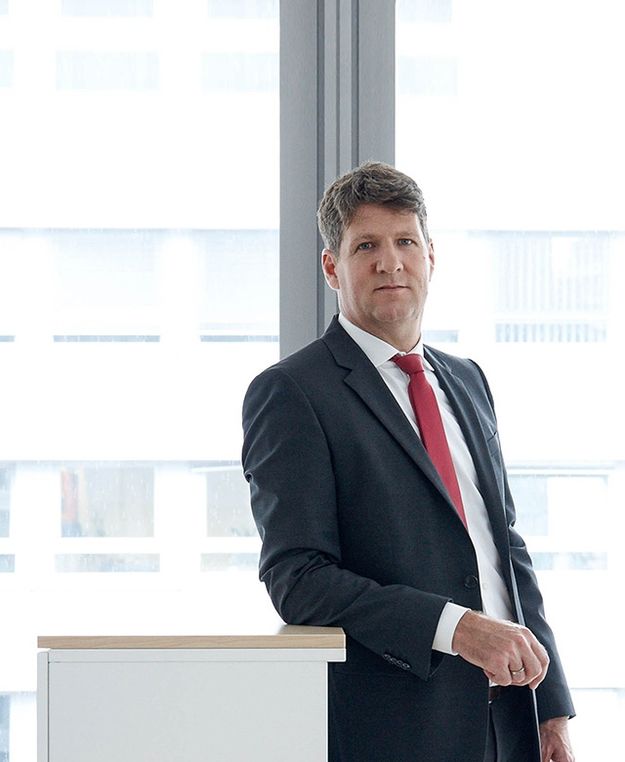 Foundation of MainSky Asset Management AG together with Jürgen Ganßleben

Foundation of MainSky Asset Management AG together with Jürgen Ganßleben

Portfoliomanagement & Chairman of the Board