Prior to joining MainSky as a consultant in 2006, Dr. Rosenstock was Chief European Economist at Nomura International in London. Additionally, he has been an advisor to the Bank of Japan since 1986. Until 1998, he was Chief Economist at the Industrial Bank of Japan (Germany) AG in Frankfurt. After studying business administration in Frankfurt and Paris and economics at the Washington State University, Dr. Rosenstock received his doctorate from the Institute for Capital Market Research at the University of Frankfurt. He wrote several books and articles on different topics of the capital market. 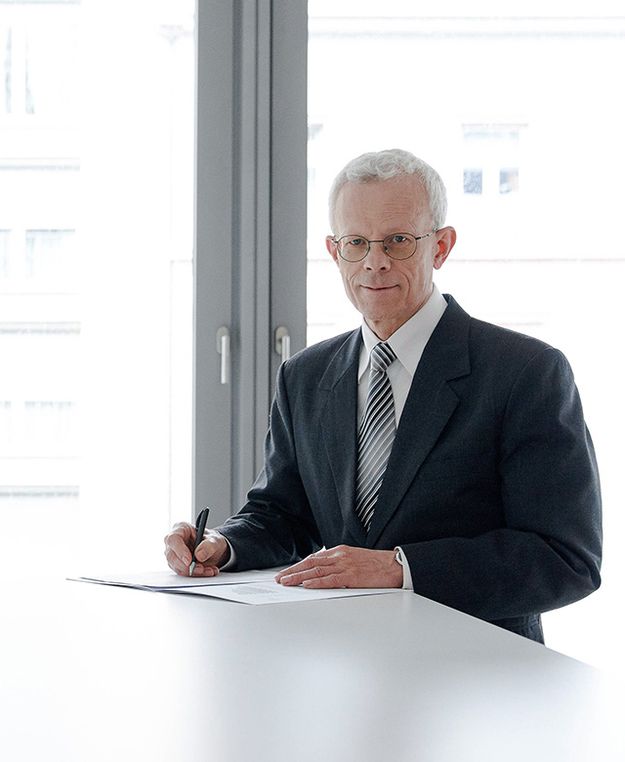 Assistant to Prof. Häuser at the Institute for Capital Market Research in Frankfurt

Consultant of the Bank of Japan (Germany) AG in Frankfurt

Strategist & Chairman of the Supervisory Board at MainSky